Washington DC is at the center of a huge suburban megalopolis with two Maryland counties bordering it on its north and east sides. Gathering much of the attention along with Montgomery County to its north and west, is Prince George’s County – home to such vibrant cities as Laurel, College Park, Bowie, Upper Marlboro and Clinton.

Perhaps this region is best known for being home base for Air Force One, where the President’s plane routinely flies in and out of Andrews Air Force Base. But Prince George’s County is more than just a landing strip, it is also home to such highly visible institutions as Goddard Space Flight Center (a hub for all NASA tracking activities), the University of Maryland, Gaylord National Harbor and neighboring MGM Casino and FedEx Field, the competition venue of the Washington Commander’s NFL team.

An increasing number of Washingtonians are choosing to settle in the county instead of living in the district proper. Today, the county is home to just under 1 million residents, making it Maryland’s second largest county behind it’s neighbor Montgomery County. 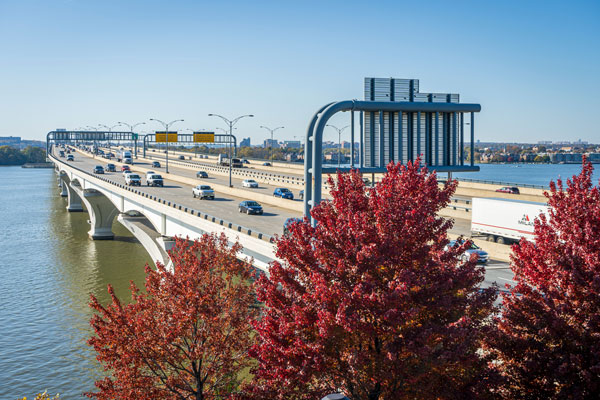 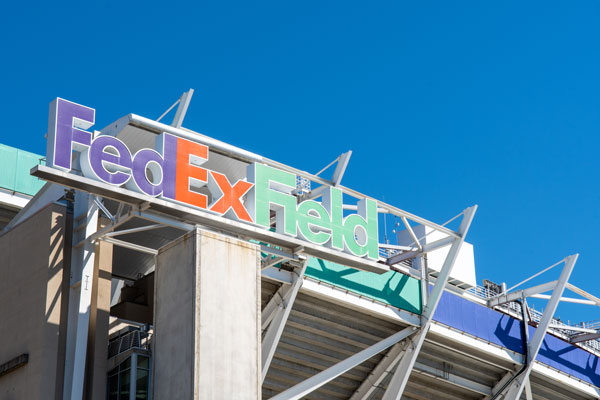 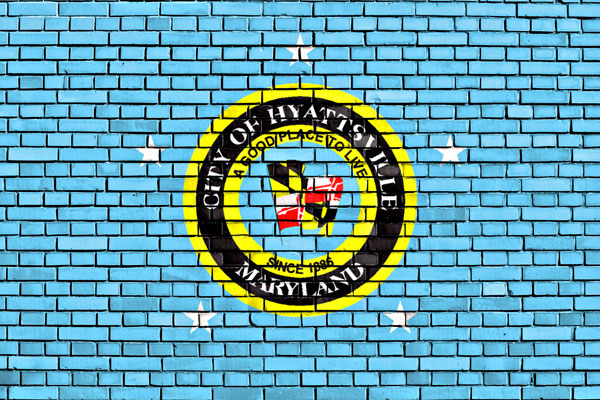