Loudoun County is a rapidly growing county positioned in the outskirts of the Washington DC metropolitan area. Established in 1757, its county seat is Leesburg. Like several other affluent geographic areas around the nation’s capital, Loudoun draws much of its influence from the Potomac River, which bounds it on the north. Other borders include the Blue Ridge Mountains to the west and Fairfax County (which it once was a part of) to the east.

For those choosing to call Loudoun County home, you will discover a vibrant lifestyle set against a backdrop of natural beauty. With the highest median household average in the nation as of 2014, Loudoun County has subsequently developed a reputation as a refuge full of high-quality services and a first-rate educational system. With high incomes and low unemployment, SmartAsset ranked Loudoun County the ‘Happiest County in America’.

Loudoun County’s rural history has a lot to do with its natural, downhome charm. For more than 200 years, agriculture was the dominant way of life in Loudoun County. But things began to change in the early 1960s with the arrival of Dulles International Airport to the county. Loudoun’s population has grown dramatically since the 1980s and was even known as the ‘fastest growing county in America’ for a number of years.

Loudoun is known for its rich history, healthy diversity of expanding business opportunities. Shopping centers and artfully planned communities have simultaneously sprung up around the region over time. But what truly sets Loudoun County apart is its beauty. From the mountains to the river, it is truly a special place to live and work. 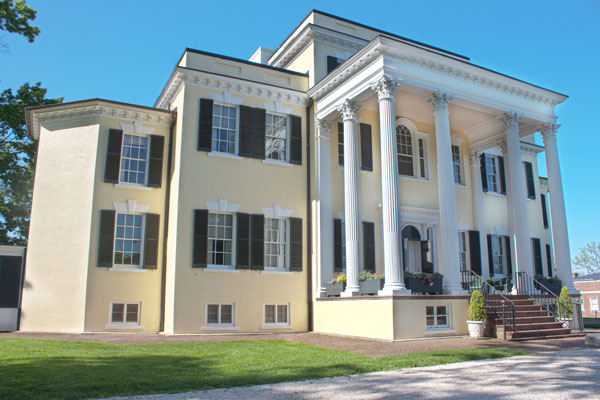 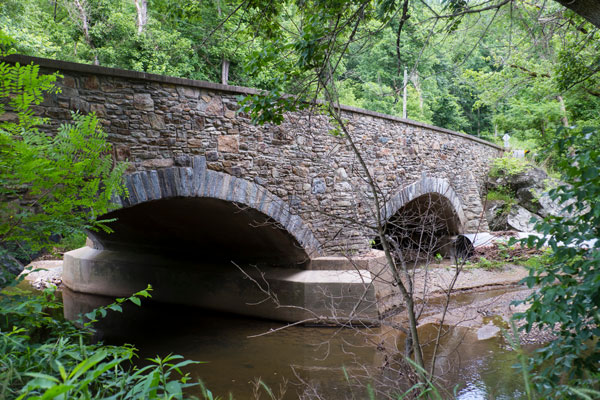 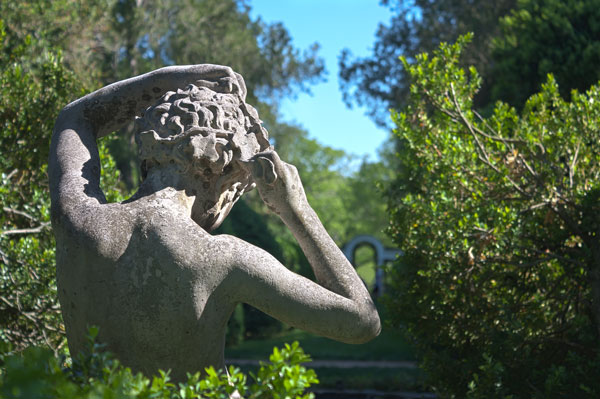