Fairfax County, founded in 1742 in Northern Virginia, is truly a slice of Americana. Associated with names like George Washington, George Mason, Mount Vernon, Bull Run and Dulles International Airport, the land that comprises it is rich in history. In the early days, many of the seeds of our nation were planted here.

Today, Fairfax County is home to more than one million residents, making it the most populous jurisdiction in the Washington DC. area. Though it doesn’t touch the border of the nation’s capital at any point, it is deeply influenced by it. With access to and from by means of an intricate interstate highway system and Metrorail, Fairfax County has evolved into a haven for business and technology.

With its constantly growing and diversifying population, Fairfax County (its seat being the city of Fairfax and largest town being Herndon) boasts one of the highest standards of living in the world and is consistently ranked in the top-5 richest counties in America ranked by median household income. It therefore provides a top-notch public school system, a large international airport, the state’s largest four-year institute of higher learning in George Mason University and many outstanding shopping venues and cultural activities – all within a relatively easy commute of downtown DC.

Fairfax County, in addition, is famous for being the home of the headquarters of the CIA as well as nearly a dozen Fortune 500 companies. But what makes this jurisdiction truly a remarkable place to live and work is its commitment to preserve history while addressing the current and future needs of its people living here. For homebuyers, that means a wide range of options from which to choose. This includes modern, planned communities like Reston to older more established neighborhoods in and around Falls Church – and plenty more in addition to these. 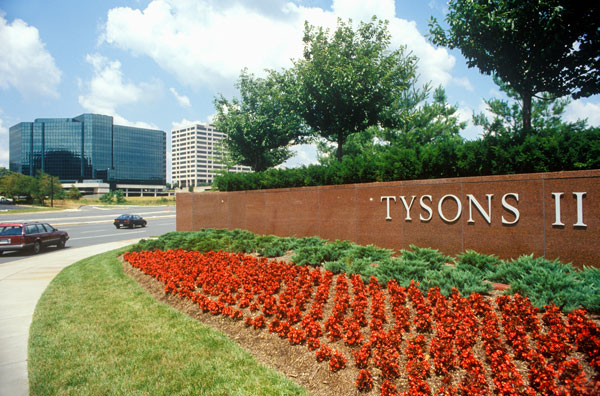 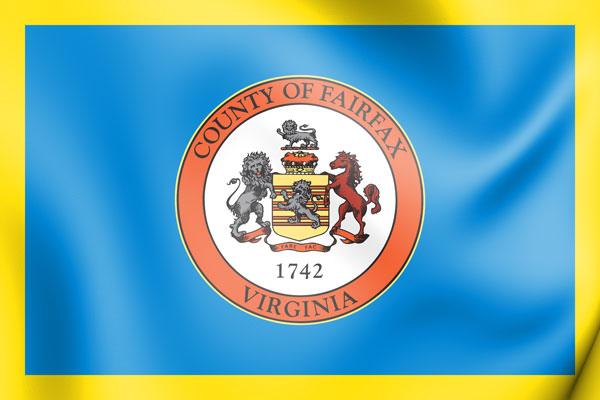 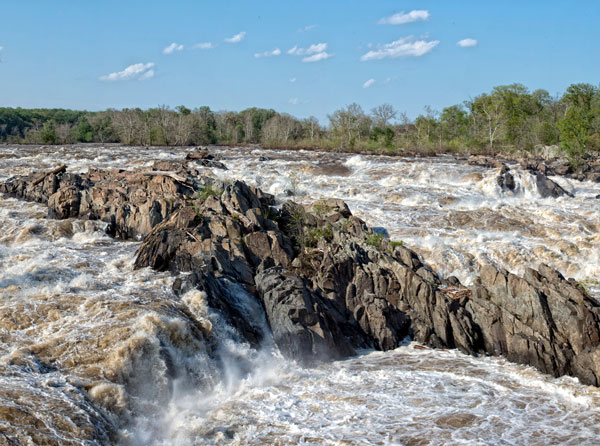