Home to over 65,000 residents, Bethesda, Maryland is located just outside of Washington, DC along Wisconsin Ave. With such a prime location inside the Capital Beltway and with commuter train access along three stops on Metro’s Red Line, it is no surprise that home prices in this area are some of the most expensive in Montgomery County. Because of its ideal location, many of the homes originally built in the early 20th century have been torn down making room for larger, more modern masterpieces. Commuters will enjoy free local bus service around Bethesda via the Bethesda Circulator. Bethesda has been named one of America’s most educated small towns, one of the top earning towns and one of the most livable cities. It has its own magazine (Bethesda Magazine) dedicated to its endless storylines. This urban district is perhaps best known for being the home of the National Institutes of Health (NIH) and Walter Reed Medical Center, but is it also a hotbed for art, entertainment and more than a hundred restaurants and eateries. While real estate is at a premium in Bethesda, those living there are rewarded with some of the finest shopping in the entire metropolitan area. The location provides a wide variety of housing options from high-rise condos to large luxury single-family homes. Exercise enthusiasts will love using the Capital Crescent trail that runs through Bethesda from Georgetown to Silver Spring. 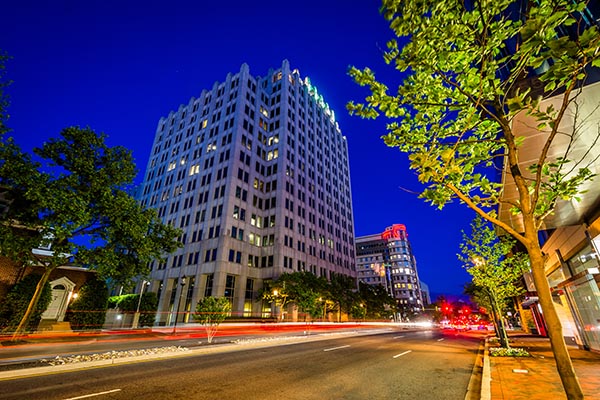 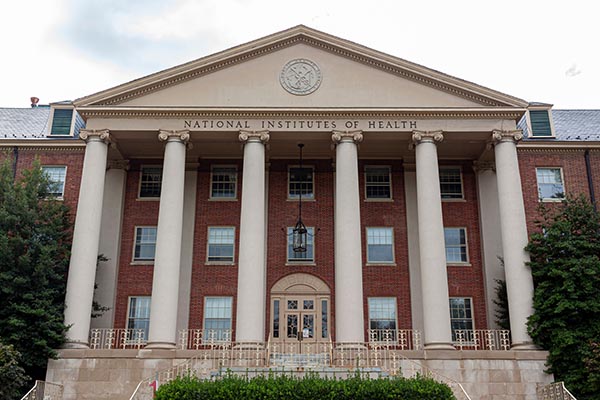