Millville is a very small town that is contiguous on the east with Ocean View and bordered on the north, west and south by unincorporated portions of Sussex County. Situated on former plantation lands at slightly higher elevation, Millville grew up around a steam-powered sawmill in the late 19th century. Thus it was once a center for lumber, agriculture and commercial fishing. Due to a doubling in size since the turn of the century, it now features a large shopping area (the Millville Town Center) with stores like Giant Food and restaurants and a popular liquor store. Communities include White Creek Manor, Bishops Landing and Millville by the Sea. The newer communities in the area offer resort-style amenities and thoughtfully crafted ocean villas, beach villas, and single-family homes. 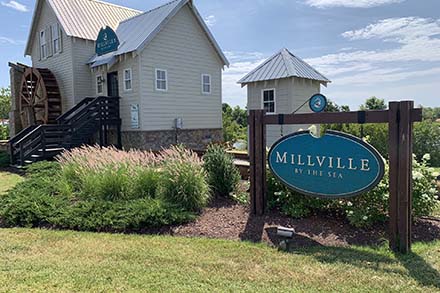 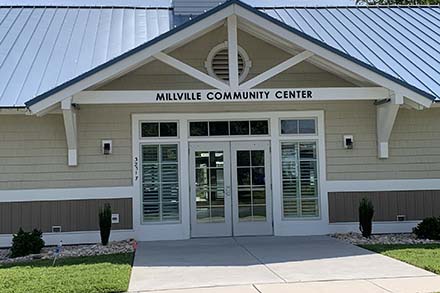 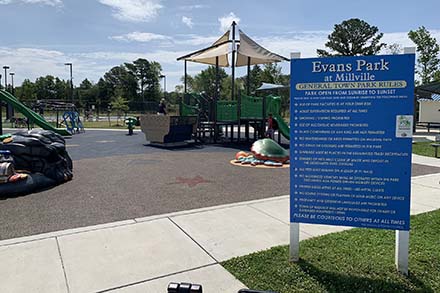