Of all of its communities, Loudoun County’s Aldie perhaps reflects the region’s overall character the most while maintaining its small-town charm. The eastern part is suburbanized with numerous new or developing upscale communities adding to its population growth. Much of Aldie’s western and northern sections, however, have so far preserved their bucolic nature for which Loudoun is historically known.

The Village of Aldie is the heart of the community. Named after a Scottish castle, Aldie is packed with historical monuments and buildings and is located on U.S. Route 50. Greater Aldie is situated between Chantilly and Middleburg and is considered to be one of the fastest growing suburbs in the Washington D.C. metropolitan area. Its location near the Catoctin and Bull Run Mountains makes it a natural attraction with a population approaching 14,000.

For those looking for brand new construction, Aldie is a hot bed for it. Its fresh atmosphere and community spirit makes it attractive to all sorts of professionals including telecommuters. Aldie, with two of its larger home-buying communities being Stone Ridge and Willowsford, is also rich in history. In fact, it was the site of the Battle of Aldie during the Civil War, which took place during the Gettysburg Campaign. Aldie is also the home of Oak Hill, a residence of President James Monroe.

Other historical landmarks include the still-operational Aldie Mill and the Mount Zion Church, which features war reenactments and tours. The town’s vibrant history is celebrated by the annual Aldie Harvest Festival and Duck Race in October. As a recreational setting, it is home to a Jack Nicklaus signature golf course called Creighton Farms. There is a winery nearby called Quatrro Goomba’s Winery. 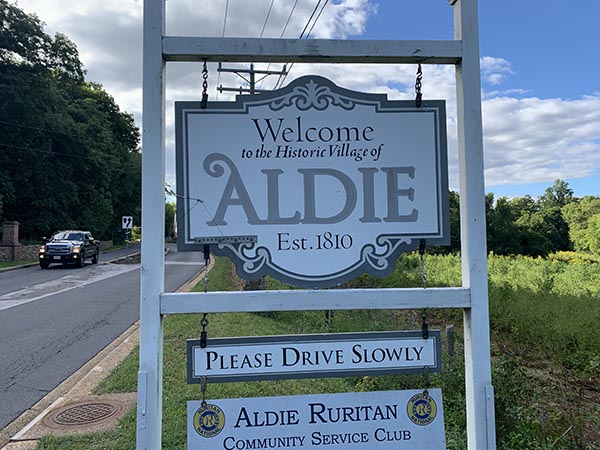 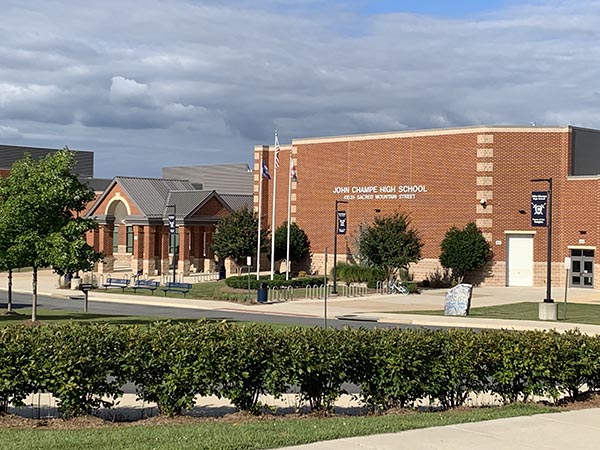 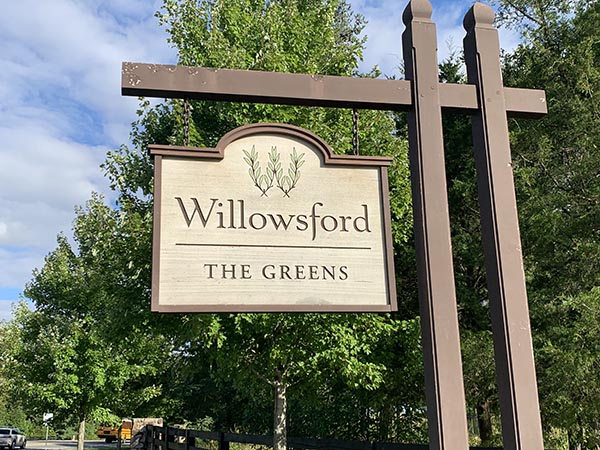