As Maryland’s easternmost county, Worcester County (pronounced like ‘rooster’) is also the state’s third largest one in terms of total area. It was named after the Earl of Worcester dating back to the 1700s.

Worcester is unique in that it is also Maryland’s only county to brush up against the Atlantic Ocean and is the only one to border both neighboring states of Virginia (to its south) and Delaware (to its north). The town of Snow Hill, which formed its own government in 1812, is the county seat and the town of Berlin is also prominent with its oldest homes originating back in the Federal period. Add in Ocean City and Pocomoke City and you have the county’s four main municipalities.

For those looking to buy a home near the sea, there’s no better place than somewhere along the ocean or inland waterways of Worcester County. Not only does it include the entire length of Maryland’s ocean and tidewater coast (including the Intracoastal Waterway made up of various bays and canals) it is also home to the popular beach resort destination of Ocean City and wilderness areas along Assateague Island. During the summer, it is said that Ocean City swells to a size making it the largest municipality in the entire state of Maryland. Assateague Island alone attracts nearly two million visitors, many headed east to catch a glimpse of the famed Chincoteague ponies that can be seen on the Maryland side. 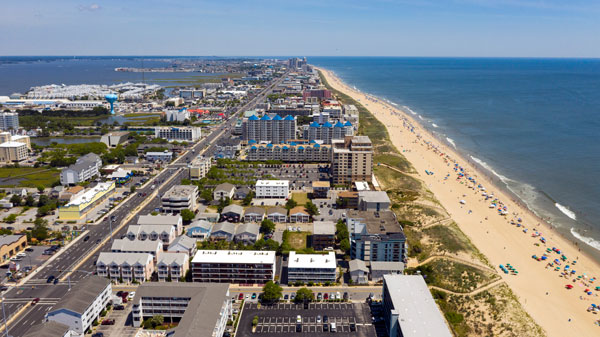 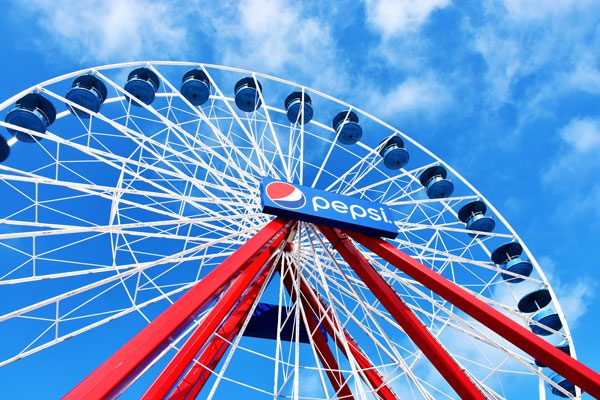 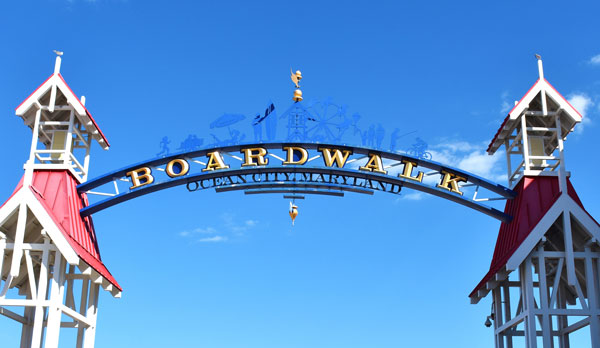