Frederick County is advantageously positioned between the borders of the state of Pennsylvania to the north (the famed Mason-Dixon Line) and the Potomac River to the south. Its topography is diverse, with South Mountain bordering it on the west. Presumably named for the sixth and last Lord Baltimore, Frederick Calvert (who lived in the 1700s), the county’s seat is, naturally, the City of Frederick. Other principal towns include Emmitsburg and Thurmont.

Though it could easily be considered a “bedroom community” to Washington D.C. due to its proximity to the nation’s capital, many residents choose to stay close to home with so much going on in their own backyard. A majority of its workforce is local. Talented folks prefer to avoid the commuter lifestyle due to the vibrant business climate downtown Frederick fosters. The region is rich in history, including the Civil War (including Monocacy National Battlefield), and mixed with modern innovation, it fosters a sense of entrepreneurial pride.

But what really makes Frederick County truly attractive is the fact that since it is located at the crossroads of five major highways, it is convenient to Baltimore as well as the District and significantly more affordable.

At the heart of it all is historic downtown Frederick, a neighborhood filled with many of the amenities found in the big cities that surround it. Beyond the city limits, the county offers an abundance of outdoor recreation at places like Catoctin Mountain Park. The region is also home to a minor league baseball team and is a place where festivals, carnivals and summer fairs abound. It has a nationally recognized public school system and three colleges including Mount Saint Mary’s in Emmitsburg located north of the City of Frederick. 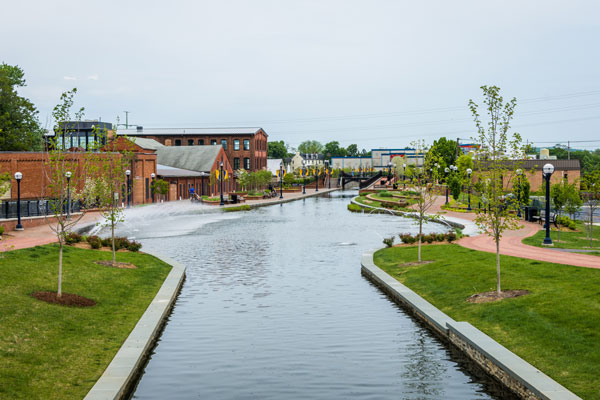 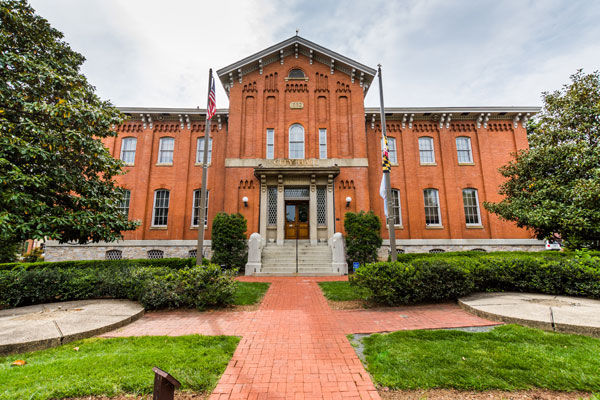