Of all the suburban counties surrounding Washington DC, Prince William County is perhaps the most geographically diverse. Wide from east to west and relatively narrow from North to South, it is home to river towns with marinas in the east as well as growing countryside communities in the shadows of mountains out west. Interestingly, Prince William’s borders are all defined by natural elements, including the Potomac River to the east, the Bull Run Mountains to the west, the Occoquan River to the north and the Chopawamasic Creek to the south.

For those looking for water access, the town of Occoquan is located just west of its namesake river’s confluence with the Potomac where it broadens significantly flowing south from Washington DC. Other towns near the water include Woodbridge, Dale City, Dumfries and Triangle. Located in the western part of the county are Historic Manassas, the city of Manassas Park and Gainesville. Though away from major rivers, they too have access to a large water feature nearby in the form of Lake Manassas. 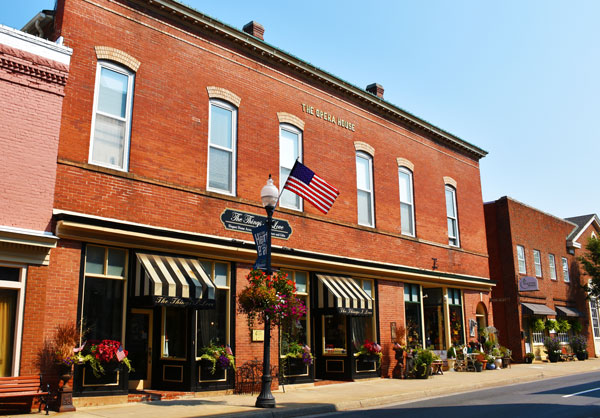 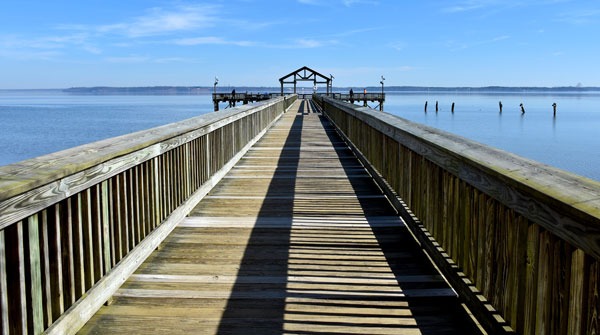 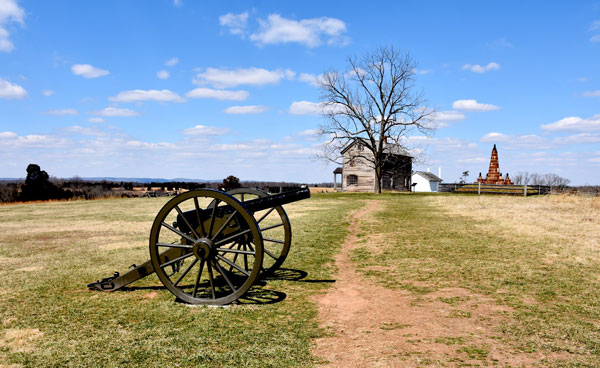