Burke, VA is centrally located in Fairfax County and is home to over 60,000 residents. Named after Silas Burke, a 19th century merchant, this beautiful suburban community with rolling hills, lakes, and mature trees is popular with residents who use the Virginia Railway Express (VRE) which provides easy access into Washington, DC from its two local stations. Burke is home to several parks including the 218-acre Burke Lake, which abuts the 18-hole Burke Lake Golf Course. The 888 acre Burke Lake Park includes miniature train rides, an old-fashioned carousel, ice cream parlor, trails, and an amphitheater with an “Arts in the Parks” program in the summer. One of the first and largest communities in Burke is Kings Park built in the 1960’s. 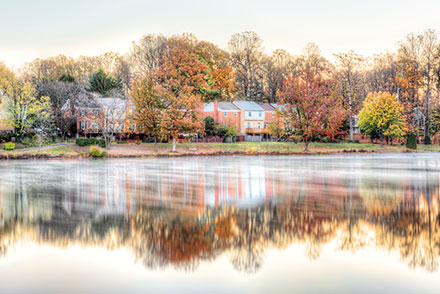 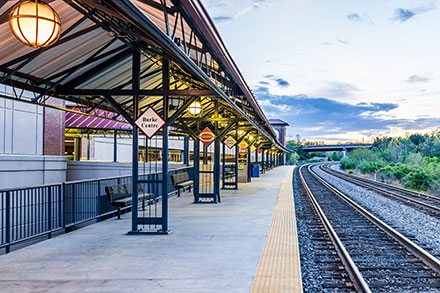