Fairfax, VA, as its name might suggest, is the county seat for Fairfax County. Homes may be located within the independent city of Fairfax City or the surrounding area of Fairfax. In May, 2009, Forbes Magazine rated Fairfax as the No. 3 of “Top 25 places to live well” in the United States, citing good public schools, high median income and the relative high number of startups. The city was named after Thomas Fairfax, 6th Lord Fairfax of Cameron, who claimed five million acres of land in Northern Virginia, originally granted by King Charles I.

Located just to the south of the city is George Mason University, the largest public research university in Virginia with nearly 34,000 students. The 10,000-seat Eagle Bank Arena is located on campus and hosts numerous concerts and events throughout the year. The Fairfax Symphony Orchestra performs on campus at the GMU Center for the Arts. The quaint Old Town City of Fairfax offers plenty of shops and restaurants all within walking distance. 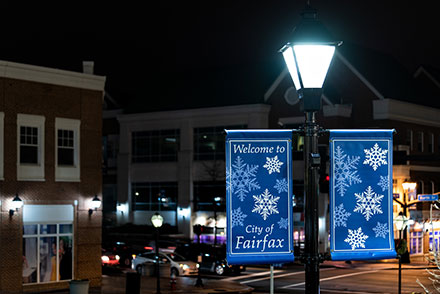 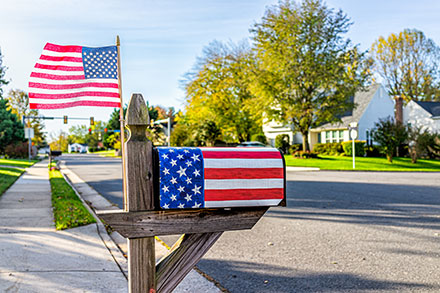