As you head west away from the beach resort towns of Bethany Beach, Ocean View and Millville, you’ll find the small town of Dagsboro, DE. The area dates back to the native Americans but the name is derived from General Dagsworthy who was granted a large swath of land from William Penn in 1974. Although there isn’t much to the town itself other than Porto Pizza & Grill, Royal Farms and the Clayton Theatre, the last single screen theatre in Delaware, the geographic footprint is expansive covering a large area from Indian River Bay to Rt. 113. The area has grown in popularity as home building continues to expand westerly including some of the larger and newer communities of Marina at Peppers Creek, Seagrass Plantation, Seagrove, the Preserve at Irons Landing and the Woodlands at Peppers Creek. 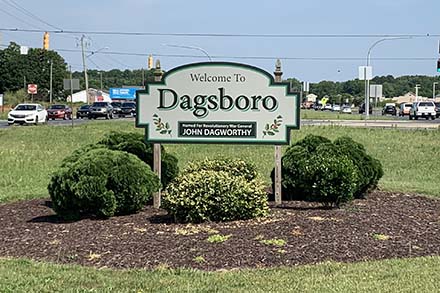 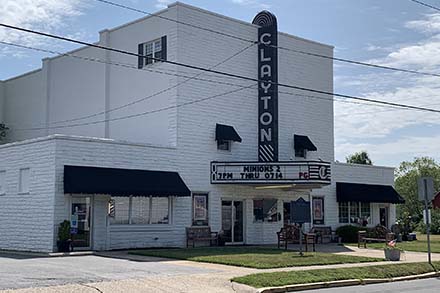 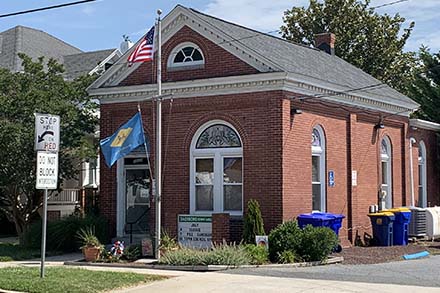