Often referred to simply as “Arlington,” Arlington County in Northern Virginia borders the south bank of the Potomac River (directly across from Washington D.C.) and is surrounded by several other political or geographic subdivisions such as Fairfax County, the City of Falls Church and the City of Alexandria. Tiny in stature (it is actually the nation’s smallest self-governing county), Arlington is densely populated and actually a huge power center with numerous federal agencies and departments operating within its borders.

In terms of accessibility, no other county can match Arlington’s proximity to Washington D.C. and its Metrorail system. One stop on the line leading from Northern Virginia into the nation’s capital that is particularly convenient is the one inside Ronald Reagan Washington National Airport. The transportation hub named after the popular U.S. president is one of many on the county’s long list of landmarks. Others include the famous Arlington National Cemetery (an American military cemetery where veterans from all the nation’s wars are buried) along with sites such as the Pentagon Memorial, the Marine Corps War Memorial, the United States Air Force Memorial and the Iwo Jima Memorial.

For those looking for diversity and an active lifestyle, Arlington is the place to be. It is close to everything and many residents prefer to keep their cars in the garage or don’t own vehicles at all. With such diversity comes massive variety in restaurants and shopping making a vibrant place to live. Locals also enjoy the benefits of well-maintained parks and the hundreds of miles of walking and biking trails that keep them on the move. 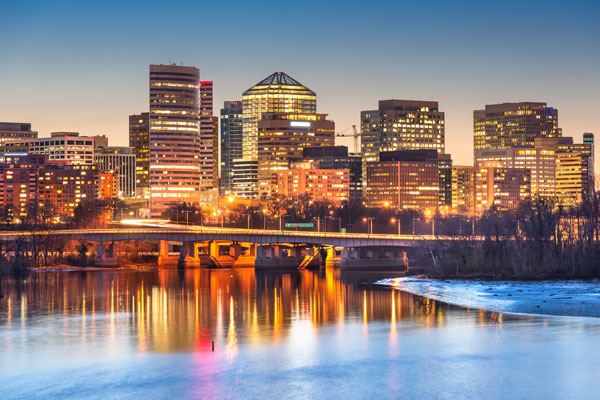 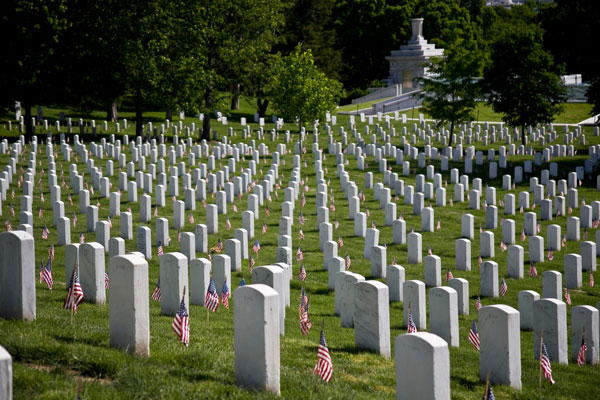