Located between Frederick and Harpers Ferry, WV along Rt. 340 is the small town of Jefferson, MD, home to less than 5,000 residents. Its actual development back in the 19th century was due to this positioning along the main road between Frederick and Harpers Ferry. Jefferson offers owners affordable rural living and an easy commute to surrounding cities. Over the years, Jefferson has remained a slowly evolving community but things are changing with new homes now being built at Woodbourne Manor. The Little Red Barn in Jefferson is a popular dining spot for locals to grab lunch during the day or an ice cream treat after dinner. 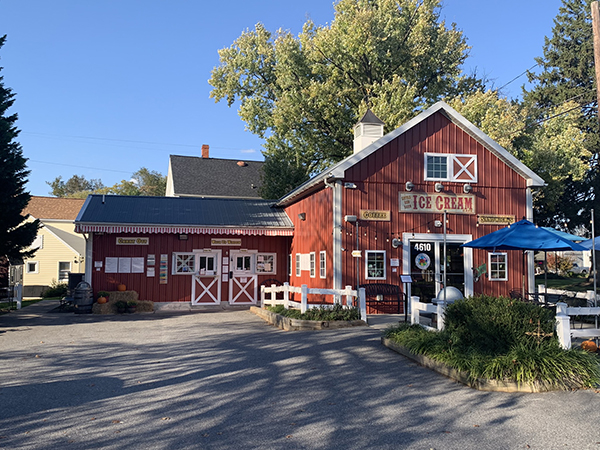 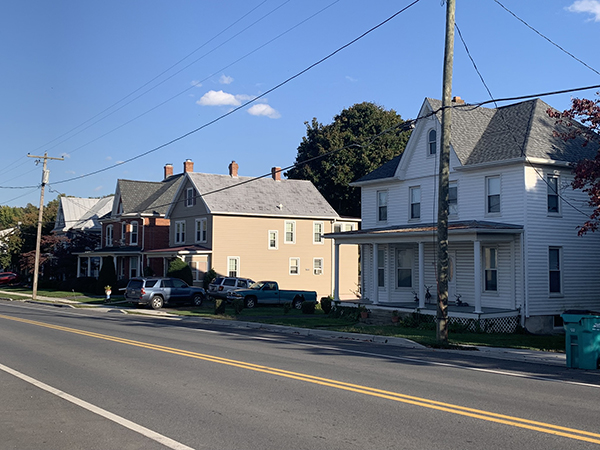