Montgomery County (founded in 1776 and named after Revolutionary War General Richard Montgomery) is ideally located just outside the District of Columbia and is home to nearly one million residents. It stretches from densely populated suburbs to rural agricultural areas. With Metrorail’s Red Line terminating in both Gaithersburg and Silver Spring, locals have easy access into Washington DC from multiple departing points.

The county is applauded for having the highest percentage of residents over the age of 25 in the United States that hold a post-graduate degree (29.2%). With such a highly educated population, it’s no wonder that the county has quickly become an epicenter for biotechnology, research, and such large hospitality companies such as Marriott and The Ritz Carlton.

Shopping is at a premium in the Bethesda area as well as other city centers like Rockville (the county seat), Wheaton and Chevy Chase. With 18 federal agencies and so many companies to provide for, the county maintains a huge array of fine restaurants, parks, recreation centers, lakes, biking trails and museums. With more than 33,000 acres of parkland in 345 settings, 60 galleries, 22 theaters and countless historical venues, the county is a haven for property owners.

A sampling of other outstanding things to do or see in Montgomery County include boating on the Potomac River (which flows along the county’s western border for many miles), ice skating in winter in downtown Silver Spring, enjoying concerts at Strathmore Hall and taking part in heritage tours across the numerous cities and towns. 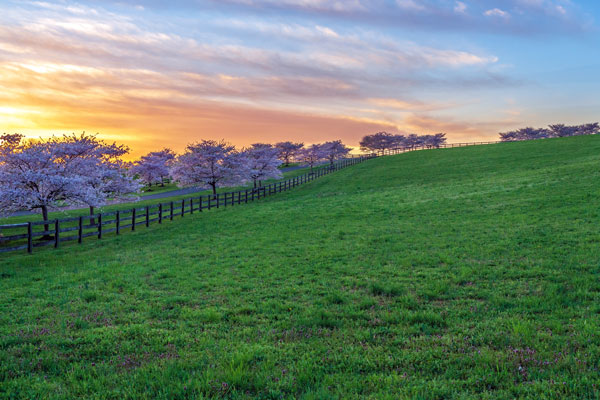 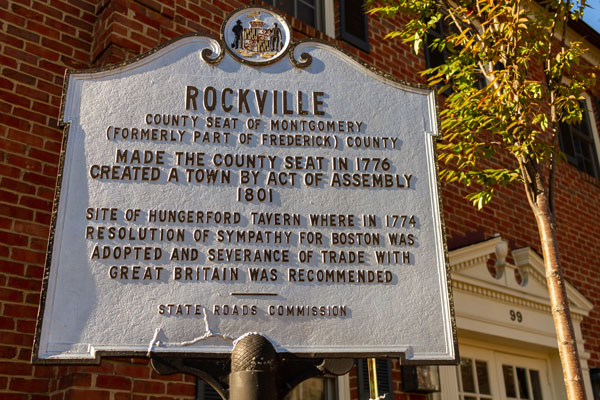 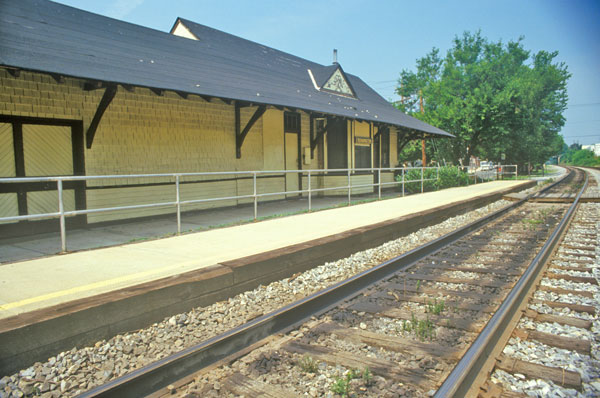