Washington, DC pretty much says it all: power, politics and pace. Although it stands among the big-time cities across the United States, there is still a bit of small-town feel to it. Our founding fathers, it seems, made sure the quality of life in and around the District never got out of hand.

Located along the banks of the Potomac River, the nation’s capital is surrounded by the suburbs of Maryland and Virginia adding to its diversity. Named in honor of the first President of the United States, George Washington, the city was founded in 1791 to serve as the new national capital. These days it makes for the ideal city to live in, as signified by its nearly three quarter of a million population.

Though best known for being the center of all three branches of the federal government, the District is also home to monuments and museums (the Smithsonian Institute) and an array of other tourist attractions (the Capitol Building and the White House) that make it a destination haven. But for those who call DC home, they have the time and access to the entire range of things to do and see. All the major professional sports are represented here, and there is an abundance of world-class dining, shopping and cultural activities such as events at the Kennedy Center to be enjoyed.

But the thing that makes Washington even more of an attractive community is the fact that there is such a variety of housing styles and options from which to choose. It has everything from apartments to townhomes and from condos to single-family dwellings. It even has its share of mansions. New residents, consequently, can choose a lifestyle that will leave them feeling, in their own unique way, fashionable. 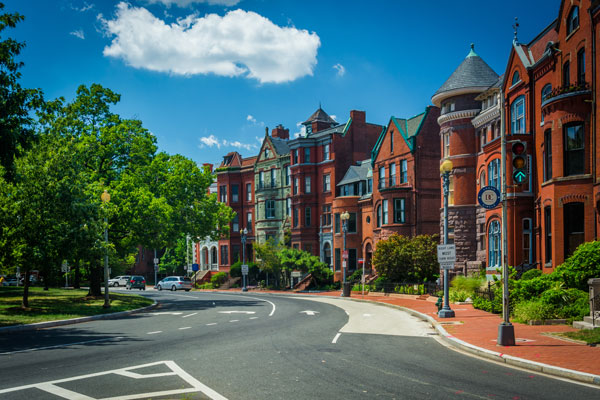 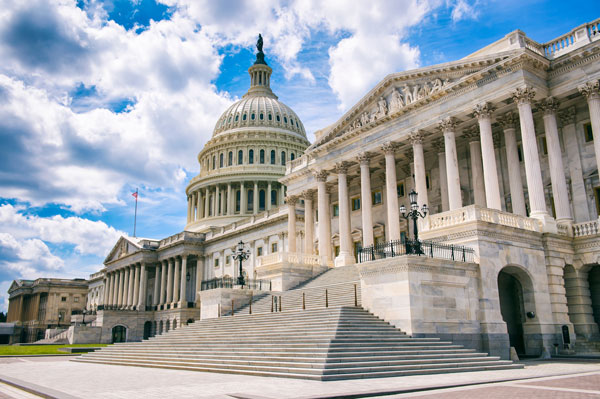 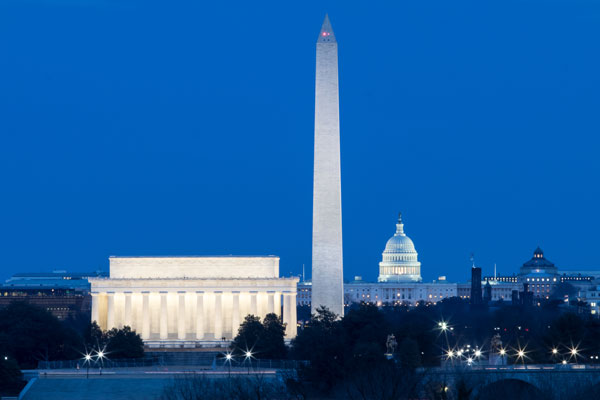